We are engrossed in manufacturing, exporting and supplying our clients with a huge spectrum of 20W LED Street Lights. These lights are widely demanded in the international market for their remarkable attributes like optimum illumination and less energy consumption. The provided lights are manufactured by utilizing supreme quality components and the pioneering techniques. Available in plethora of specifications, these 20W LED Street Lights can be availed at highly competitive rates from us. 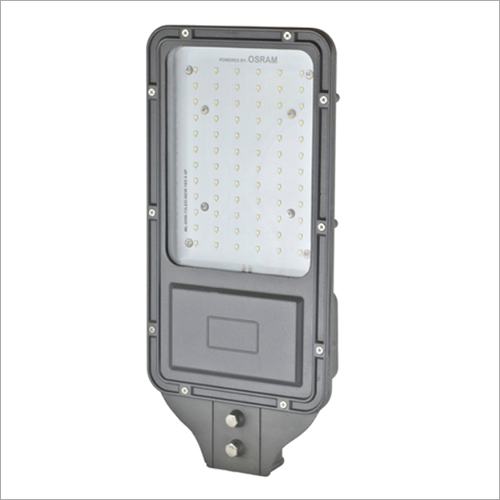 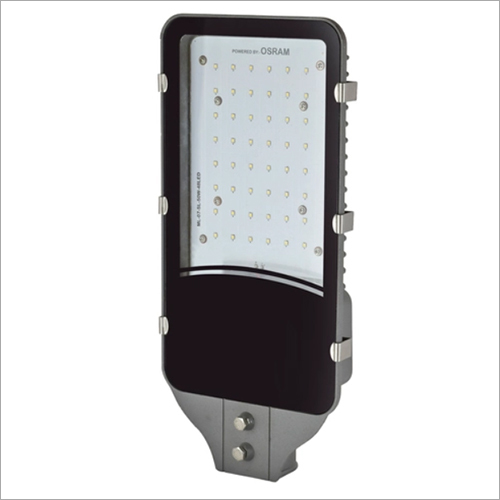 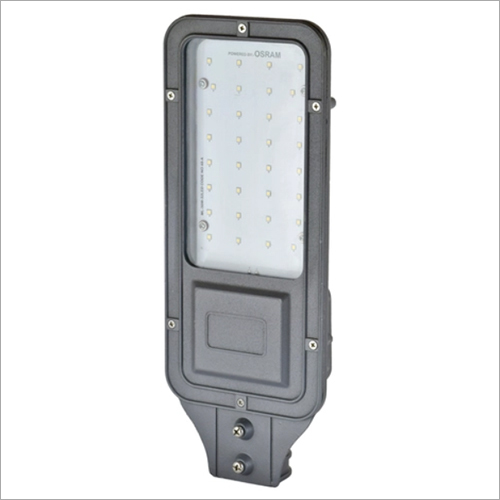 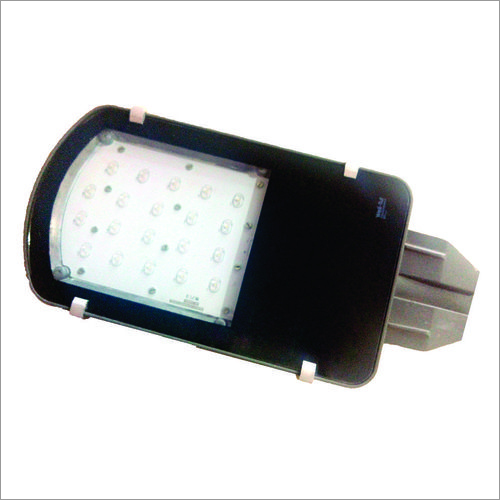 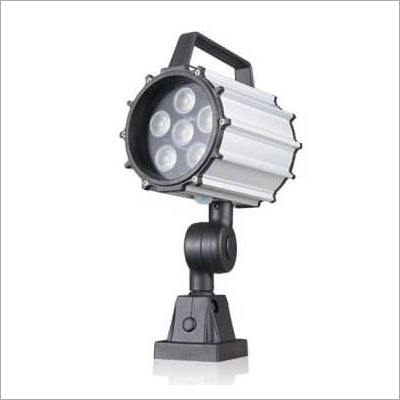 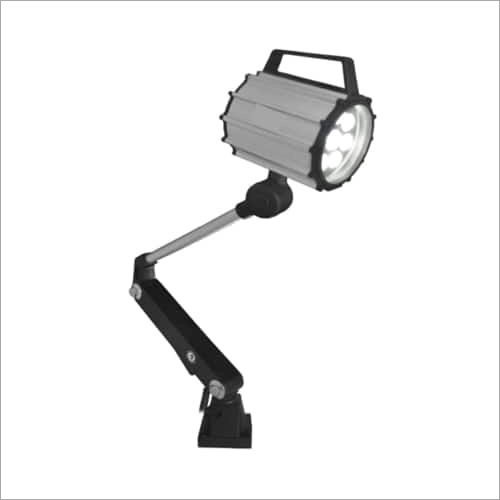 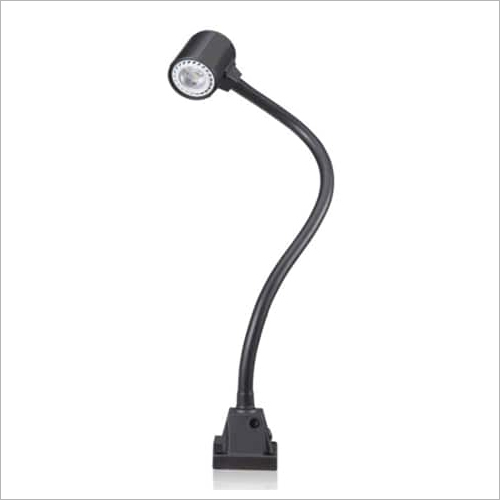